A Winner! And a Dino Adventure

And, we have a winner! 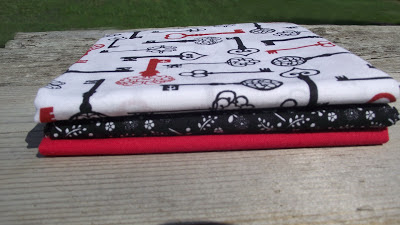 I love giveaways too! Wish I could sew for your pregnancy centers, but since I am in Europe I will just admire all of your creations.
Congratulations Mara! I will email you shortly for your info so I can get this off in the mail to you ASAP so you can receive a fun squishy package in the mail!
On another note, we took the kids on a fun day yesterday--to Jurassic Forest!
They had so much fun.
﻿﻿ 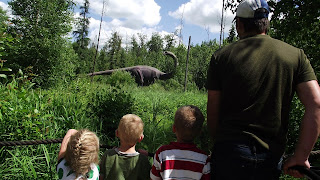 The first part they were terrified, actually--they seriously thought the dinosaurs were real.
We had barely entered the trails when we heard roars and had earlier heard some kids screaming. When the dinosaurs actually moved they were sticking quite close to us! 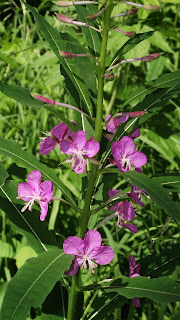 My one son was afraid to leave my side until I said that they were pretend.
"They're pretend!!!!" he shouted at his brother. 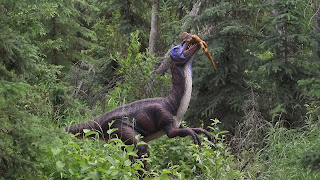 After that they were only a little leery of the 'meat-eaters' but enjoyed themselves thoroughly, running ahead on the trail to see if they could spot the next one. And, of course, we had to bring home some toy dinosaurs which had to be 'meat-eaters' except for my daughter's which bulges it's eyes out if you squeeze it. She thought it was hilarious and it now has the name, 'googly eyes.' 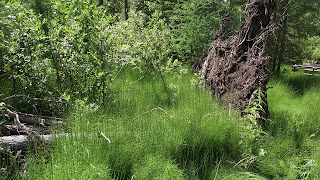 It was a beautiful park--a nice boardwalk trail through an absolutely gorgeous forest and then a sand pit where the kids could run and dig and play. 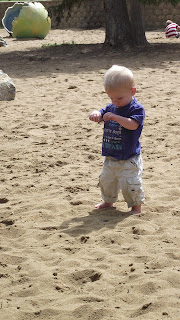 The only thing we didn't like was the evolutionist propaganda--we actually skipped two short trails--the evolution of mammals and the evolution of birds and feathers.
The main trails also have signs and such but if you go prepared to answer questions and explain the errors then it'd still be a great learning experience.
And, what boy doesn't LOVE dinosaurs?
--The two pictures of 'nature' are entered into a contest on their Facebook page. The 15th of July is the deadline and then I'm assuming they'll be up so people can vote on their favourite by liking the pictures there!--
﻿
Posted by fenna at 10:25 AM

Email ThisBlogThis!Share to TwitterShare to FacebookShare to Pinterest
Labels: life