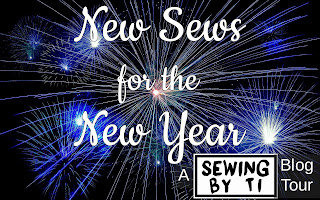 Welcome to my stop on the New Sews for the New Year blog tour!
One of my boys has been finally outgrowing his clothes so when he was complaining that all his sweaters were too small, I knew he was next on my list. 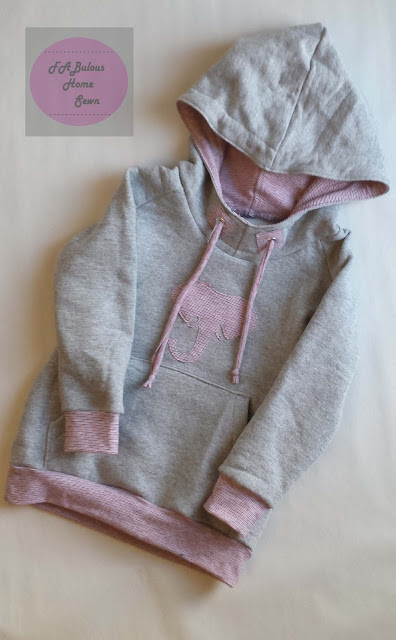 Though it's not a new pattern, I chose to start off with the Dress-Up Hoodie from Mouse House Creations.  I love the fit of this hoodie and the style of the front of the hood--perfect for some fun grommet details that I've been wanting to try! 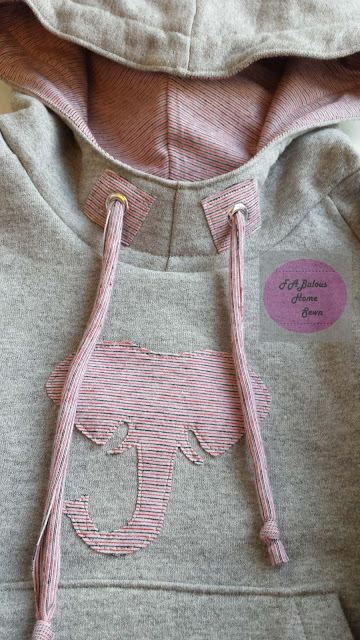 Since the grommet details aren't included in the pattern (neither is the drawstring), I'll provide a little info on how I did it.
I ironed the squares on with Heat 'n Bond, stitched them on, and then ironed some sturdy interfacing to the back part. Next, I punched the holes in and added the grommets.
The drawstring is about 1.25" wide strip of fabric that has curled in on itself--great for making it match well. 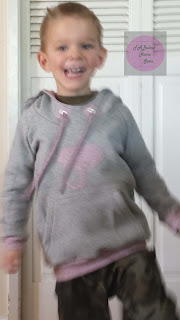 After asking him if he wanted anything on the front, he asked for one of his favourite animals--an elephant, so that was appliqued on.
He is thrilled as am I.
A first time for me doing a hoodie that I had to insert the grommets on my own, and also a first time sewing from yardage of jogging fleece. I usually just cut up old sweaters and re-use the details. (I've done another as well but neglected blogging about it.)

Be sure to stop by the other stops on the blog tour--it continues all month long!

Sunday January 28th: Sew Haute Blog
29th Kathy's Kwilts and More
30th Sewn By Lone and With Love In Every Stitch
31st It Sew Colorful
Posted by fenna at 4:00 AM